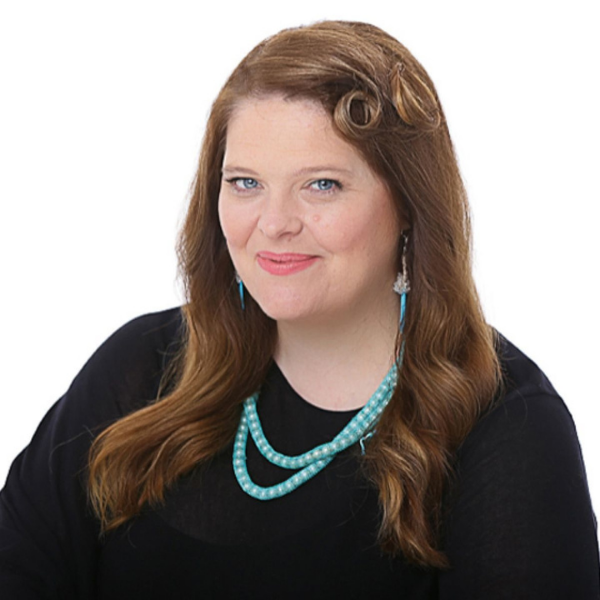 Róisín Ingle is a columnist, features writer and podcaster with The Irish Times. She produces and co-presents the award winning ‘Women’s Podcast’ on irishtimes.com. 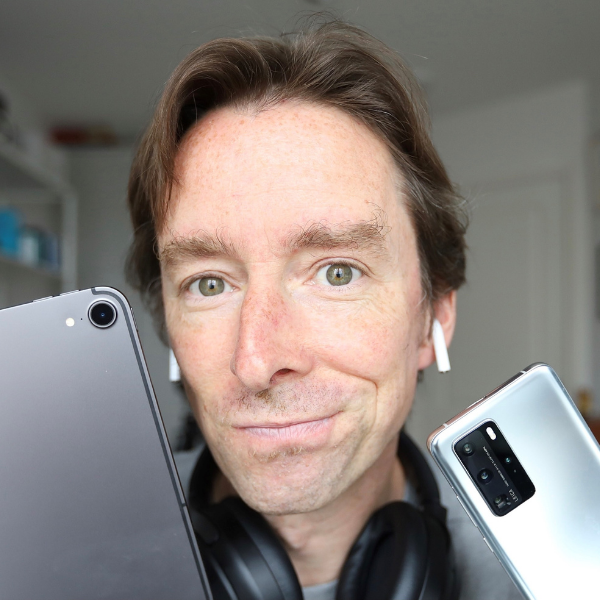 Adrian Weckler is the Technology Editor of the Irish Independent and the Sunday Independent. The host of Ireland’s most listened-to technology podcast, The Big Tech Show, Adrian has risen to become the country’s most senior journalist in the sector, regularly appearing on national and international television and radio shows to interpret new trends. 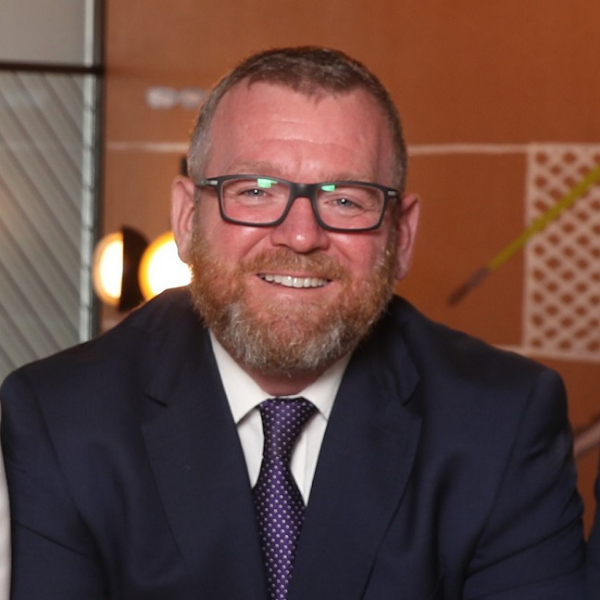 Colm O’ Reilly is Chairman of NewsBrands Ireland and CEO of the Business Post.

NewsBrands Ireland is the representative body for Ireland’s national news publishers, print and online. Its  remit is to promote the vital contribution made by their members’ trusted journalism to society and democracy, to convey the commercial power of newsbrands’ audiences to advertisers, and to work towards a fair and balanced legislative framework that supports public service journalism and a vibrant national news publishing industry. 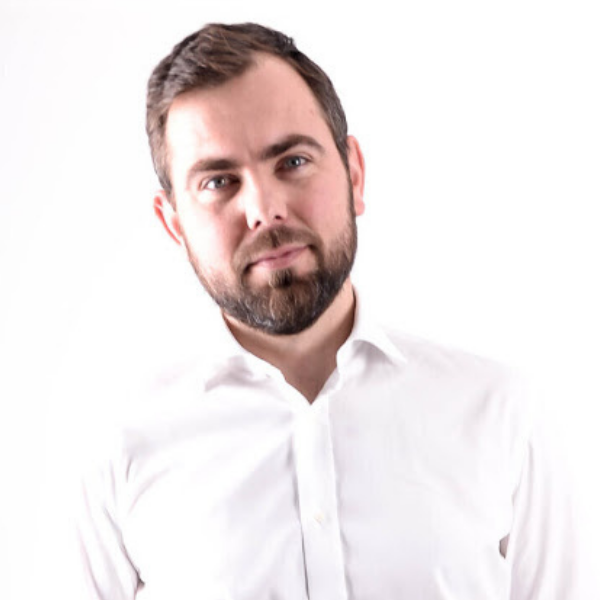 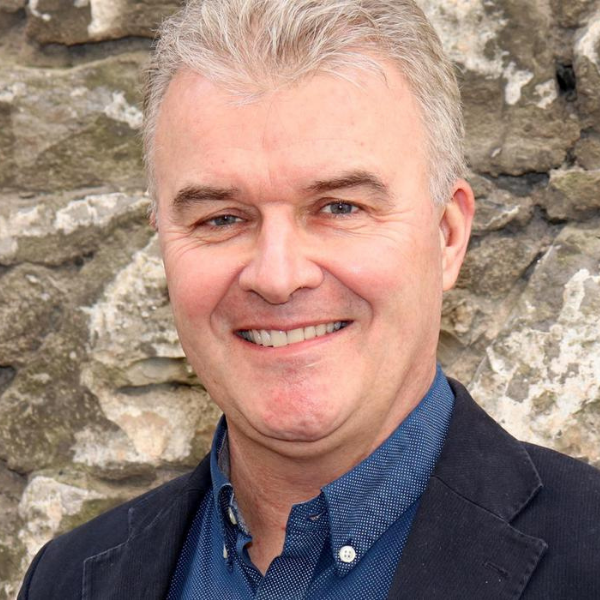 Prior to joining the Sunday Independent in spring 2020, Alan had been Group Editorial Director with regional media group Iconic Newspapers, and previous to that served as Editor of the Limerick Leader for nine years.

He also worked as a senior journalist and sports editor in London for The Sunday Times.

Alan is a graduate of the University of Limerick and is also the author of five best-selling rugby books, including the autobiographies of Paul O’Connell and Brian O’Driscoll, which were Ireland’s two biggest selling sports books of the last decade. 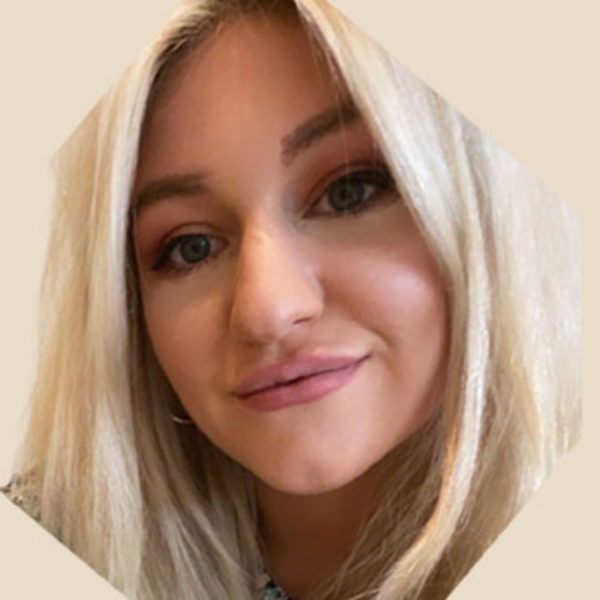 Aoife Moore is a Political Correspondent for the Irish Examiner.

A Derry native, Aoife worked at the Irish Daily Star and Press Association, where she won an award for her coverage of riots in her hometown, before joining the Examiner in February 2020.

She is one half of the team who broke the infamous Golfgate scandal and has penned a range of investigative reports including sexual harassment in politics, harassment of women on lone parent payment and the profits made from Ireland’s Direct Provision system. 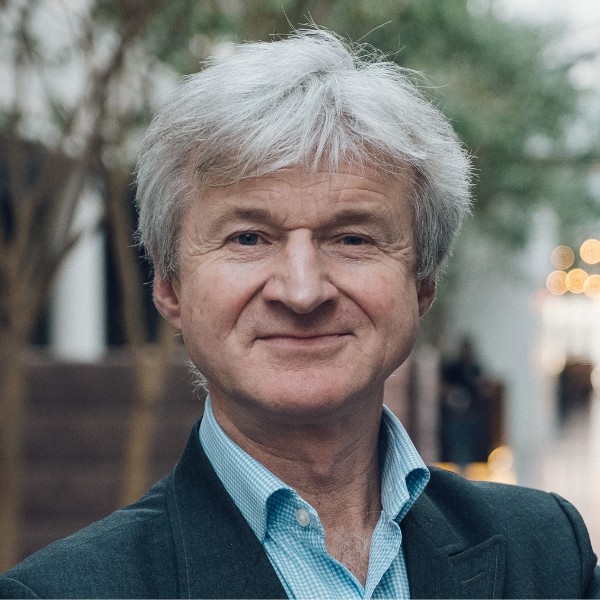 Peter spent 15 years as a strategic planner in advertising and has been a marketing consultant for the last 25 years. Effectiveness case study analysis underpins much of his work, which includes a number of important authored and co-authored marketing and advertising texts: Marketing in the Era of Accountability, Brand Immortality, The Long & The Short of it, Advertising in a Downturn, The Link Between Creativity and Effectiveness, Media in Focus, Selling Creativity Short, Why aren’t we doing this?, Effectiveness in Context, The Crisis in Creative Effectiveness and chapters in Eat Your Greens, The Effectiveness Code and the Sage Handbook of Advertising. His most recent work in collaboration with Les Binet – The 5 Principles of Growth in B2B Marketing – was published by LinkedIn in October 2019. In April 2020 he updated his research from the 2008 recession with Advertising in Recession – Long, Short or Dark?, also published by LinkedIn. He was a contributor to the Wharton Future of Advertising Project. Peter writes and speaks regularly around the world about marketing effectiveness. He is an honorary Fellow of the UK Institute of Practitioners in Advertising. 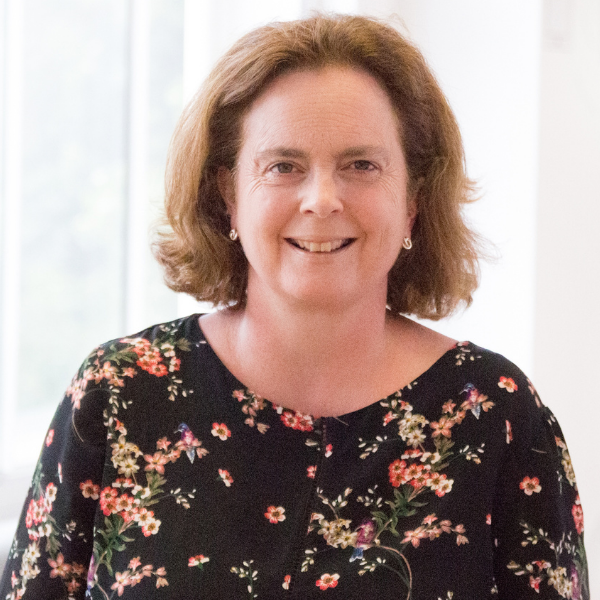 Denise joined Newsworks, the marketing body for UK national news brands, in 2015. She is responsible for designing and executing Newsworks’ insight programme. She has 24 years of experience in both full-service and media agencies. Before Newsworks, Denise was chief insight officer at Havas Media Group. 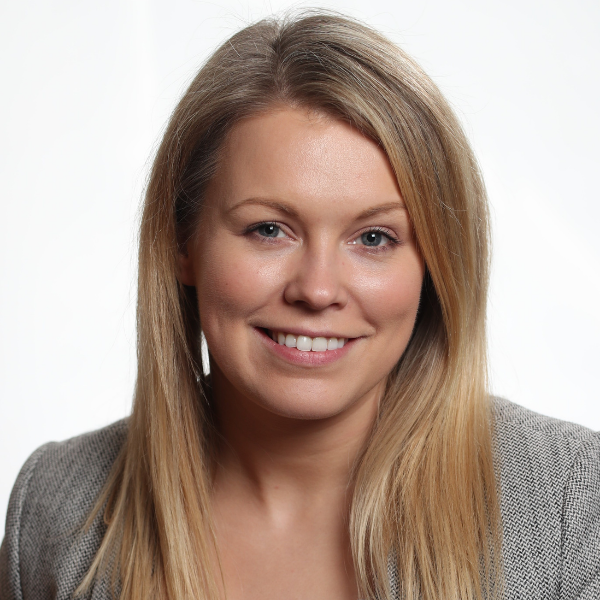 Jana is the Marketing Manager at Gowan Distributors, PEUGEOT Importer in Ireland. She is responsible with overseeing the national marketing and communications strategy to ensure the PEUGEOT brand continues its strategic growth path.

Jana has a wealth of experience across a broad range of sectors, including tourism, FMCG, professional services, retail and automotive. She holds a Post Graduate Diploma in International Business Development, a Bachelor of Science in Marketing & Tourism and a Diploma in Digital Marketing and Strategy from Dublin Business School. The 2018 Digital Professional of the Year, Jana was a winner in the Irish Early Career Lincoln Recruitment Awards which recognises the outstanding achievements of emerging young professionals in Ireland, rewarding innovation and best practice across a broad range of professional sectors. 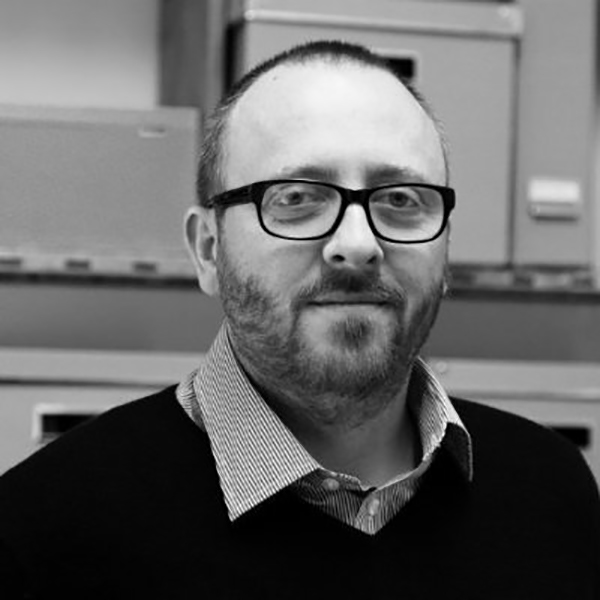 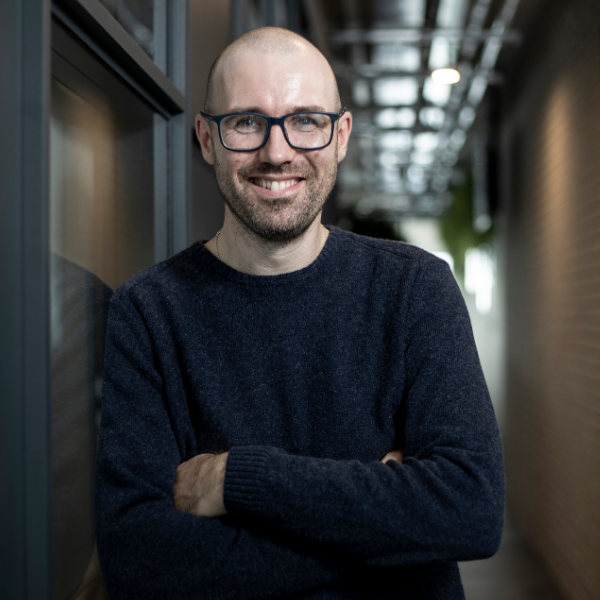 David Fogarty is a Digital Director in Core, working in their Investment Practice. He joined Core in 2017, having previously spent 5 years in RTÉ where he played a major role in growing their Digital commercial offering. In his current role David supports all of Core’s digital buying specialist’s across Programmatic, Audio, Social, Search and Content.

He is a member of IAB Irelands Display council, and also sits on TAM Irelands BVOD committee. 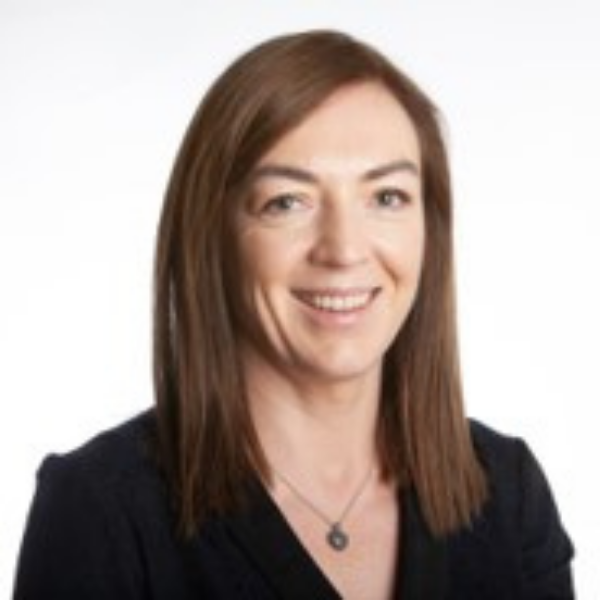 Helen has worked with OMD for 5 years managing teams of digital specialists and evolving the groups offering to ensure excellence in digital media planning and implementation for their clients. Prior to this position Helen worked supplier side with Microsoft, Yahoo! and the Irish Times group developing and selling digital media products to the Irish and UK market. “The fast paced nature and continual evolution of the digital marketplace is challenging but that’s what makes it such an interesting and rewarding career”. 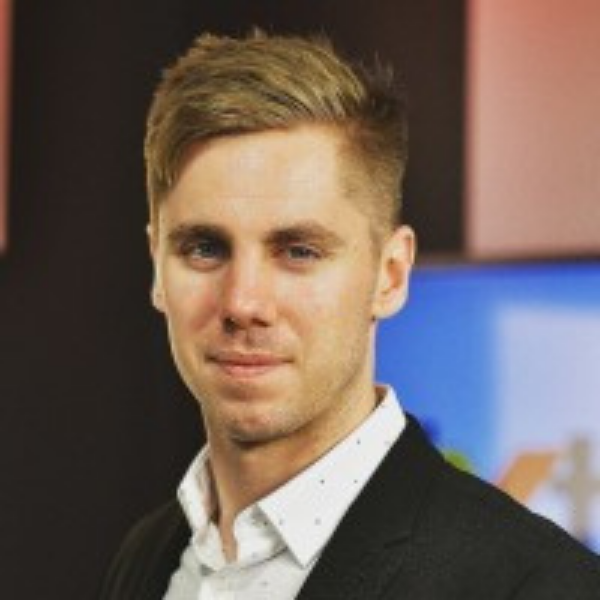 Craig Hughes is a political correspondent with the Irish Daily Mail. He previously worked for the Irish Mail on Sunday as well as the RTÉ Investigations Unit.

This year his work has focused on a forensic examination of the vaccine rollout. He exposed vaccine misuse at the Beacon Hospital as well as several other vaccine queue jumping controversies.